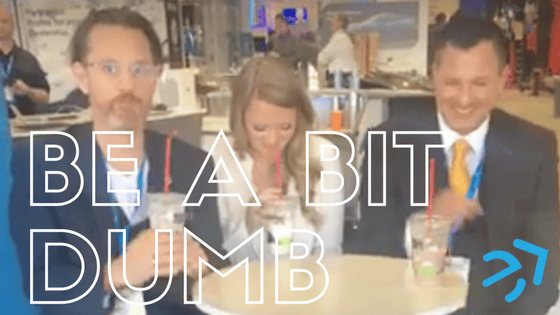 How a little ice cream, a little dancing and not taking ourselves too seriously garnered 5,000 video views in 3 days at the 2018 NADA conference.

Dealers are constantly being told how important video is to their marketing mix, the impact that video can have on a potential customer’s experience and the dealership’s closing ratios makes it a clear advantage for those actively employing it. On the other hand, video, for many dealers is something they just can’t keep consistently in their mix.

I want to share a super special, secret weapon I use in my video strategies. I post stupid videos of myself (or those on our team) with the intent of nothing other than making others have a laugh at my (our team’s) expense.

Here’s the back-story on how this strategy came to be. Last summer our CEO, Clint Burns and I were driving to Napa Valley from the Orange County office. It’s a lonnnnnnng drive and there are moments where you need a break in the monotony. On a fuel stop, we decided to grab ice cream cones, huge chocolate dip soft serve suckers. We had been discussing how we saw that Facebook Live was getting heavy use, friends were posting videos in great frequency. While the videos were flying up in great numbers, they were all the usual fare, morning motivational messages, and vehicle drives.

It was almost 100 degrees outside and I said to Clint, “Let’s stand outside in this heat and eat our ice cream, staring straight at the phone’s camera BUT we can’t say anything or show any emotion.” Completely ridiculous, I know, but if you have ever met our team you know this is something we’d find funny. We went live and shot the video, over two minutes of silently eating ice cream cones that were rapidly melting and Clint trying not to giggle through the whole thing. People joined the video – waiting for anything to happen. Nothing did.

When we got to Napa Valley hours later over 600 people had viewed the video! We continued to shoot these silent masterpieces all week, more people joining to see what was going to happen. Still, nothing did BUT the views were through the roof! Others in the company started shooting these as well, friends, even Justin Bieber (a story for another time). Every time another ice cream video hit Facebook the views kept rising. When views keep increasing so did the company reach, you see where I’m going here right?

Fast forward to the 2018 NADA conference and expo, the Nextup booth happened to be right by a Ben & Jerry’s ice cream booth! While vendors all over the expo were posting generic show posts about visiting the show we went straight to our secret weapon. Day one the first ice cream video went up and caused an immediate buzz on the floor, views piled up quickly. That evening the team attended a TradeRev sponsored Lenny Kravitz party and our newest team member Ian’s dance moves were taped by several members of our team. We quickly posted Ian’s video on our social channels the next morning and shortly thereafter, people were coming by the booth to meet Ian!

I was on Joey Little’s Facebook Live interview show later in the day Saturday and I did manage to keep it purely “professional” for about 3 minutes. The rest of the time was spent pulling random people into the broadcast and interviewing them about all things Canadian. Gold. By the last day, we shot one last ridiculous ice cream Facebook Live video, everyone fighting to keep a straight face, the camera shaking as Mike from our team tried not to laugh. The quality wasn’t great but again the views were through the roof!

Our show’s closing post was more of Ian’s dance moves. We couldn’t have planned better content but this was all sporadic, goofy stuff. It was all of us having fun and not taking ourselves too seriously. That approach to creating has close to 5000 views in just 3 days! While we threw other content at the show (mostly video content of client interviews I might add), this approach leaves a long-lasting impression on those seeing it. And those people were coming to the booth and mentioning it. Marketing success based on humor and simple creation.

I know video content can be a daunting thing to shoot, but it doesn’t have to be hard to create. We all have devices we use every day that are powerful video cameras, editing tools, and publishers right in one device. Yes, your phone. I can also show you how most of your front of house sales staff isn’t in front of customers for 5 hours of their day. You have time. Get a little goofy, make a dumb post on Facebook Live. Even if that post just entertains your team at first, you may see it grow into something your customer can laugh along with. With all the negativity and stressful news that can fill our social media feeds a little humor is welcome and quickly shared. Think about that. It’s a great exercise for team building too. Get everyone involved, a simple little idea has the potential to grow. I can’t tell you how amazing it was to see dealers sitting quietly eating ice cream in their Facebook feeds. Hilarious.

Don’t be afraid to be a bit silly, it may make a huge difference in your dealership’s reach online and off! 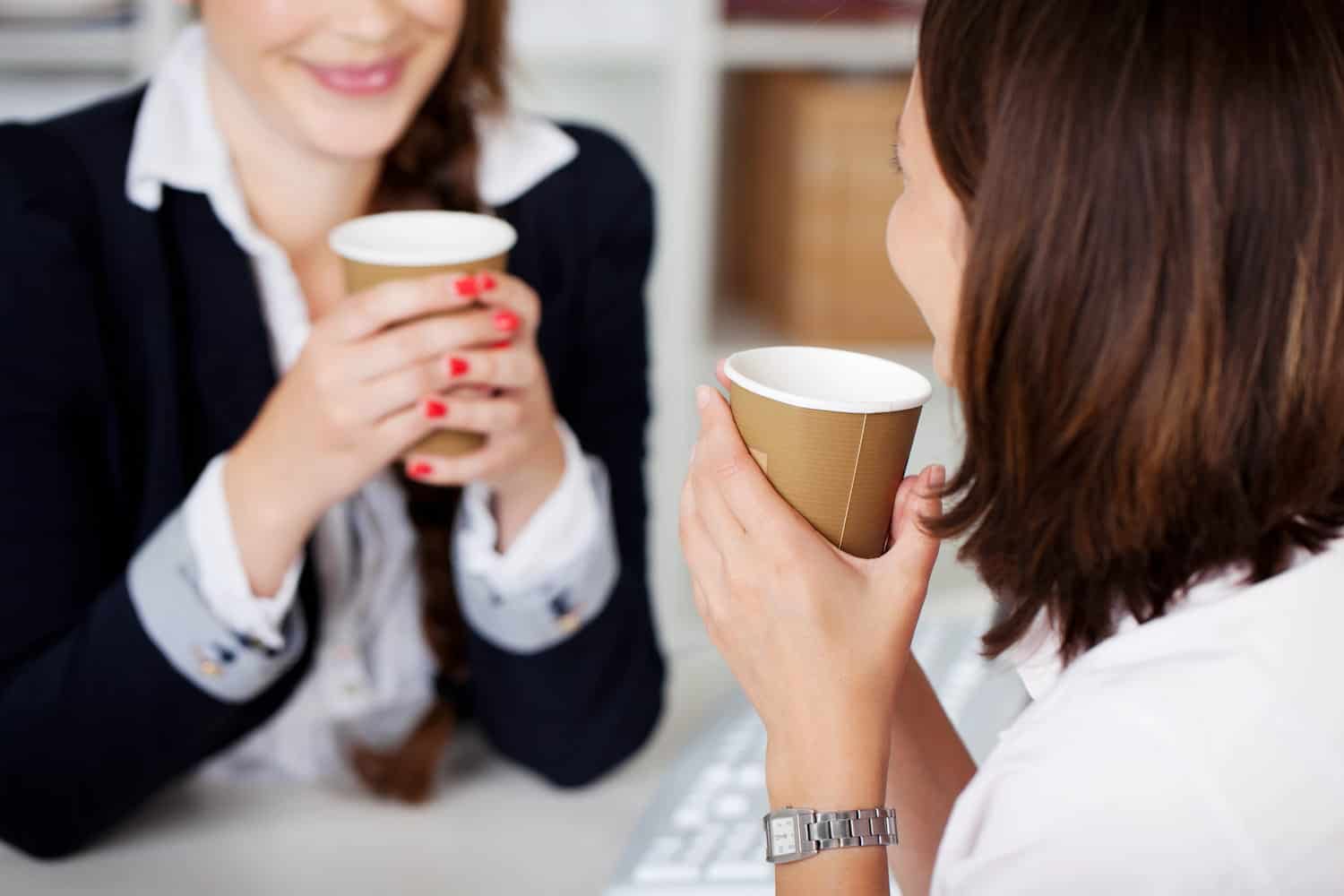 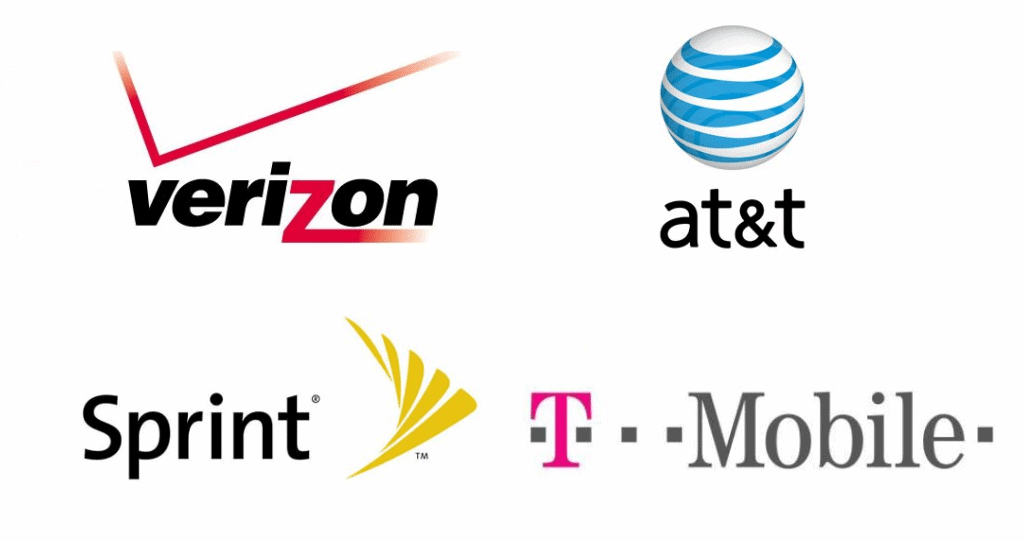 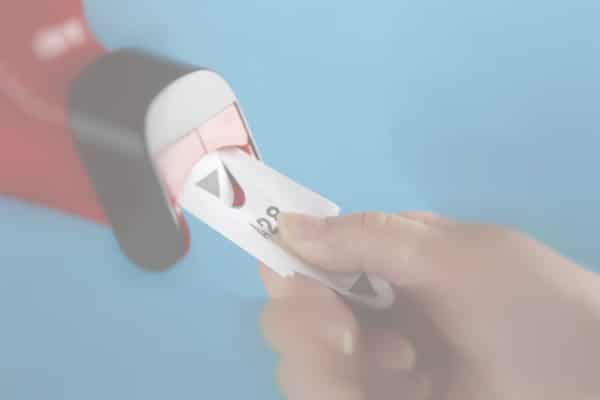 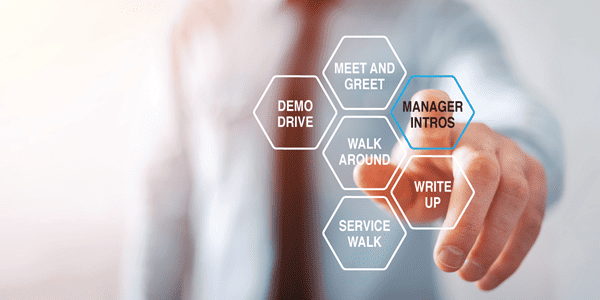 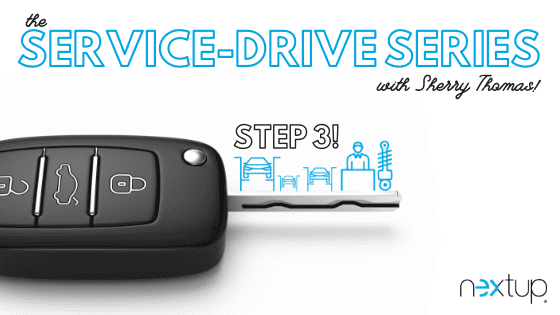 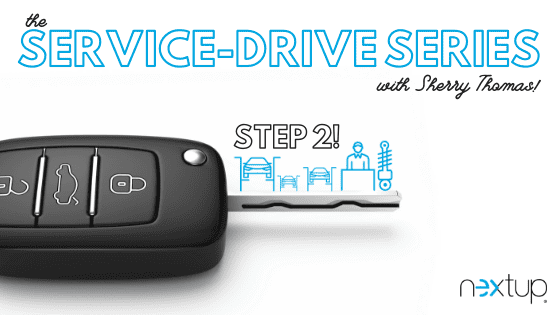 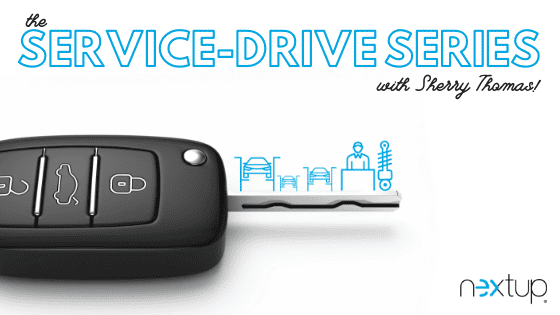 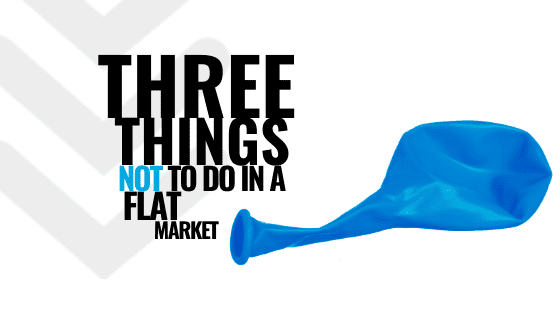 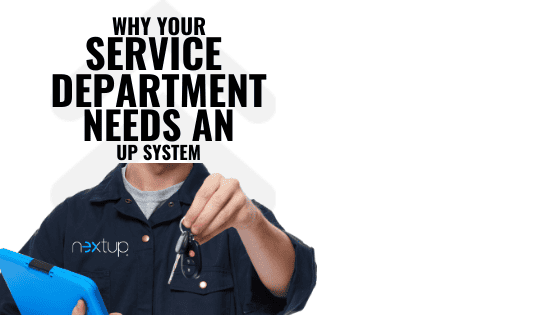